President Trump falsely claimed on Wednesday he had signed more legislation than any president since Harry Truman.

“We had a lot of legislation pass. They were saying that if we got this one done, we would have succeeded with legislation. But I believe we have – and you’ll have to ask those folks, but I think they know the real answer,” Trump said in remarks to first responders in West Palm Beach, Florida, on Wednesday.

“We have more legislation passed, including the record – was Harry Truman. That’s a long time ago. And we broke that record. So we have a lot done.”

But GovTrack.us, a website that tracks legislation in Congress, begs to differ. In a report issued on December 21 — less than a week before Trump made his remarks in Florida — found that, on that day, his 336th day in office, Trump had signed 94 bill into law, the fewest of any president since Dwight Eisenhower.

The authors of the report note in the methodology that Truman, along with Presidents Lyndon B. Johnson and Gerald Ford, were excluded from the calculations because the beginning of their presidencies did not coincide with the beginning of a congressional session. Truman had signed 126 bills in his first 100 days.

Trump and his administration have been espousing the comparison to Truman since his first 100 days, when then-Press Secretary Sean Spicer told reporters the president “has worked with Congress to pass more legislation in his first 100 days than any president since Truman.”

PolitiFact at the time found that this was true: President Trump had signed 28 bills within his first 100 days, more than any president in over 70 years. PolitiFact did note, however, that none of the bills Trump passed were of particular significance.

GovTrack issued the report one day before President Trump signed the tax reform bill into law. But that would not enable him to surpass George W. Bush, who had signed 102 bills within that time period, according to the report. 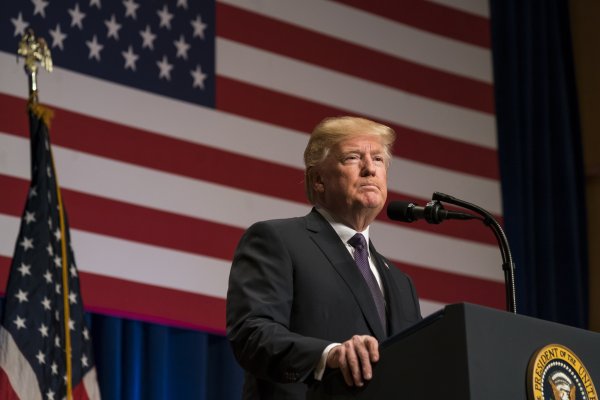