An Australian Grandmother Was Charged With Drug Trafficking in Malaysia. She Just Escaped a Death Sentence

An Australian grandmother who was detained with more than a kilogram of crystal methamphetamine in Kuala Lumpur has been cleared of drug trafficking, a charge that in Malaysia carries a mandatory death penalty if convicted.

A local judge found 54-year-old Maria Elvira Pinto Exposto not guilty of drug smuggling Wednesday on the grounds that she had been the victim of an online romance scam, Agence France-Presse reports.

Had she been convicted, Malaysia’s current legislation would oblige the judge to sentence her to death by hanging.

“I’m happy now that I’m free,” said Exposto, who has been detained in Malaysia since her arrest in December 2014.

Exposto’s defense argued that she had been groomed over the course of a two-year online relationship. When she flew to Shanghai to meet a man she believed was a U.S. serviceman, she was instead handed a bag and asked to take it back to Sydney, Australia’s ABC News reports.

Unaware the bag had 1.1 kilograms of crystal methamphetamine stitched into its lining, Exposto handed it to customs inspectors as she transited through Kuala Lumpur.

“I agree with the defense lawyer that the accused did not have knowledge about the drugs,” Judge Ghazali Cha said in court, “I believe that at that time her (Exposto) feelings of love towards ‘Captain Daniel Smith’ overcame everything, including her own husband, her family and her future.”

Exposto is not yet in the clear, however. She will reportedly remain in Malaysia for several more months until an appeal lodged by prosecutors can be heard. Should that appeal succeed, Exposto could still receive the death penalty. 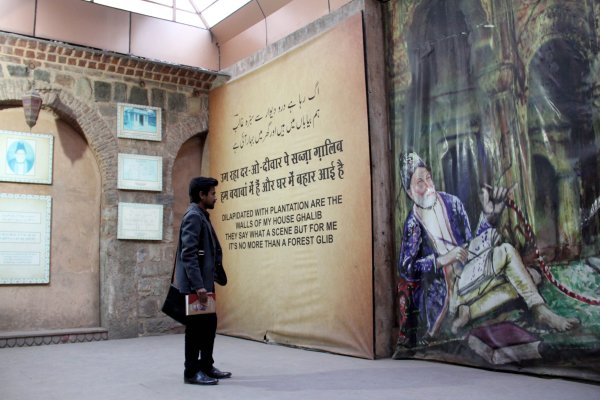