A giant power outage in Disneyland knocked out electricity in parts of the park during the busy holiday season, officials said Wednesday.

Park areas known as Toontown and Fantasyland were left without power after a transformer malfunctioned, causing an outage to occur at 11 a.m. local time, the Los Angeles Times reports. The power outage halted about a dozen rides located in those areas, according to a Disneyland spokesperson.

Power was restored to most of the area by noon, although park officials did not give estimates as to when all the rides would be fully functioning.

The outage came as Disneyland experienced a particularly busy day, according to the theme park’s Twitter feed.

As of Wednesday afternoon, Disneyland officials said guests are only allowed in for re-entry. According to the Times, park officials do not expect to issue refunds to guests. 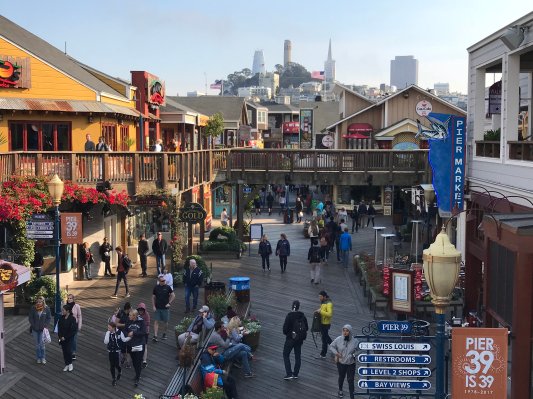