Australian Beachgoers Stood Around and Watched While a Man Drowned, Rescuers Say

Two men who tried to save a man from drowning at an Australian beach on Christmas Day are criticizing other beachgoers they say were “standing around watching” without doing anything to help as he died.

A group of eight friends, including 22-year-old Ravneet Singh Gil, ended up being pulled out to sea by a strong current at a beach in New South Wales on Christmas, according to the BBC. Lifeguards rescued seven of them, but they were not able to save Singh Gil, according to the report.

Dean and Shaun Harrington, who have an established social media following due to their series of prank videos, took to Instagram to speak out against those they felt didn’t do enough to save Singh Gil.

“If you see someone in trouble you HELP THEM,” the post reads. The caption also pointed out a specific “kite boarder who nearly ran me over twice when I had an unconscious man in my arms.”

“Some poor family has lost a life because people were standing around watching,” the post continues.

Many Instagram users praised the Harrington brothers, while others defended the bystanders, saying that trying to help would get in the way of lifeguards and put more people at risk. 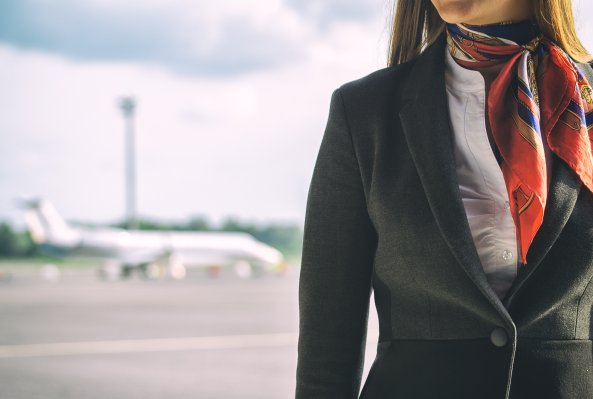 Watch These Singing Flight Attendants Spread Some Holiday Cheer
Next Up: Editor's Pick