Mark Hamill has posted a tribute to his Star Wars co-star Carrie Fisher on the first anniversary of her death with an Instagram post remembering the woman who played his sister in the sci-fi franchise in a role that lasted decades.

It was only fitting that Hamill, who is closely associated with his character Luke Skywalker, would echo a line from Star Wars: The Last Jedi in his post, writing on Instagram: “No one’s ever really gone” and including the hashtags, #CarrieOnForever and #AlwaysWithUs. In The Last Jedi, Luke Skywalker bids farewell to his sister, Princess Leia-turned-General Organa, saying that “no one’s ever really gone”, especially those with the Force.

Hamill’s post included an image of Fisher by Lindsay Vanek called “Our Blessed Rebel Queen”, featuring a feisty Fisher and her beloved dog, Gary. The Instagram collage also featured a photo of Hamill and Fisher from the time of the original Star Wars film trilogy, which came out in the 1970s and 1980s, as well as a still from the latest film, which is dedicated to Fisher’s memory. The Last Jedi will mark Fisher’s final appearance in the Star Wars series. 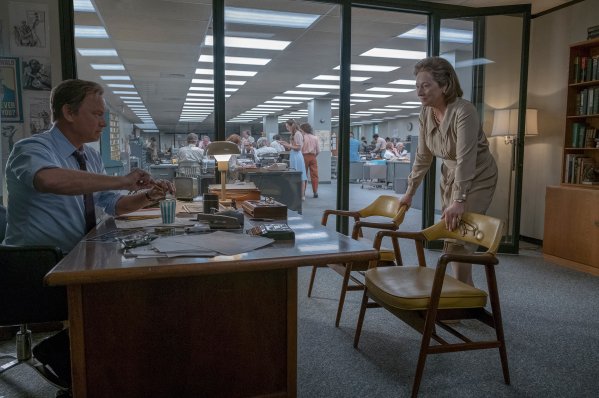 The True Story Behind The Post
Next Up: Editor's Pick