It's a Frigid 13 Degrees in Cleveland and 40,000 People Just Lost Power

An estimated 40,000 people in Cleveland, Ohio were without power Tuesday night, as temperatures dipped to a frigid 13 degrees Fahrenheit (-11°C).

Power was knocked out across the city’s west side, including Old Brooklyn, Tremont, Battery Park and the Flats neighborhoods, local radio station wykc reports.

Cleveland Public Power attributed the outage to a transformer explosion that caused a minor fire at an electrical substation. On Twitter, the utility said crews were “working feverishly” to restore power but they estimate it would take up to three hours.

The Cleveland Police later tweeted an advisory for motorists: it said that all non-functioning or malfunctioning traffic signals should be treated as stop signs.

In an update posted around 9:40 p.m. local time, Cleveland Public Power said most of the west side was back online. Power was still out on the West Bank of the Flats, the update said, but that repair should take place within the next hour. 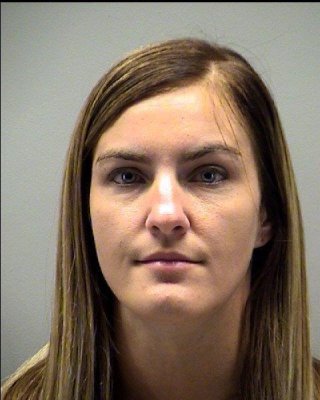 Former Middle School Teacher Charged With Having Sex With 14-Year-Old Student
Next Up: Editor's Pick