Some people dream of an ATM offering up extra money, but it appears not everyone feels that way.

A man from Merritt Island, Fla. was charged with criminal mischief for allegedly attacking a Wells Fargo ATM in Cocoa, Fla. after the machine gave him “too much money,” according to Florida Today.

Michael Joseph Oleksik, 23, allegedly caused $5,000 in damages during the Nov. 29 incident, which was captured on surveillance video, authorities said, according to Florida Today. Oleksik was later arrested Friday after bank officials realized the extent of the damages, Florida Today reported.

Oleksik reportedly called the bank apologetically and said he punched the ATM because he was “angry the ATM was giving him too much money, and he did not know what to do,” adding that he was in a rush to get to work, according to Florida Today. Oleksik also apologized for the damage he caused, the paper reports. 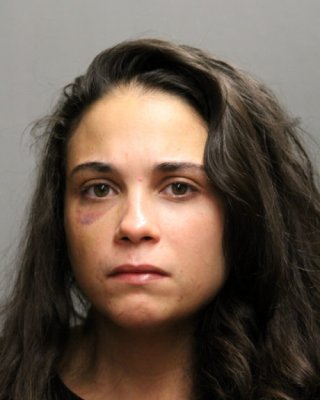