Yippee-ki-yay, Die Hard fans. Go ahead and switch from the Hallmark Channel’s Christmas fare and fire up Die Hard, because the film’s writer has confirmed that it is indeed a Christmas story.

CNN reporter Jake Tapper used his investigative journalism skills to get to the bottom of one of the burning questions that is dividing the nation—is Die Hard a Christmas movie? Tapper reached out to the film’s writer, Steven de Souza, on Twitter and asked him to settle the debate once and for all.

According to de Souza, Die Hard really is a Christmas movie, but only “because the studio rejected the Purim draft.” While the idea of Bruce Willis’s sardonic, seen-it-all police officer John McClane battling Alan Rickman as a Hans Gruber-esque Haman laying siege to the office Purim party will make many movie-lovers chuckle, it’s good to know that Die Hard can safely be added to the Christmas movie playlist next to It’s A Wonderful Life and A Christmas Story.

Getting the definitive answer to this long-running question, isn’t the only way that Tapper applied his journalistic skills to the Die Hard legacy. He also also transformed the action movie into an epic, rhyming poem that tells of the struggle between good and evil that took place at the Nakatomi Tower on Christmas Eve, all tapped out in a series of tweets. 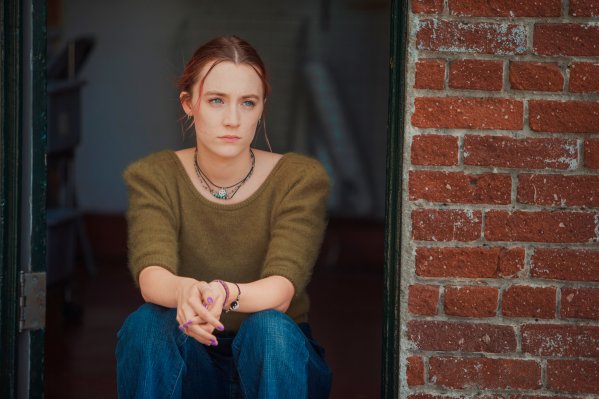 Here Are Rotten Tomatoes' Best Reviewed Movies of 2017
Next Up: Editor's Pick