Along with Haskell, board chair Lynn Weidner also resigned, though she is remaining on the board for 90 days to aid in the leadership transition.

Board member Tammy Haddad, who was party to some of the emails, had previously resigned, as well.

On Friday night, the board revealed that Haskell was being suspended, pending an investigation. Dan Myers, the organization board’s vice-chair will be taking over as interim chairman.

The shakeup is the result of a Huffington Post report on leaked emails in which Haskell discussed Miss America winners, their sex lives and their bodies using crude language – or was on emails where others were doing so.

“The Board thanks Lynn and Sam for many years of tireless work for, and significant financial support to, both the Miss America Organization and thousands of young women who received millions of dollars of educational scholarships from the Organization as a direct result of their efforts,” the board said in a statement.

Haskell said in a statement on Friday: “The story is so unkind and untrue, and hurts me, my family, and the stewardship of this nonprofit. Those who know my heart know that this is not indicative of my character, nor is it indicative of my business acumen.” 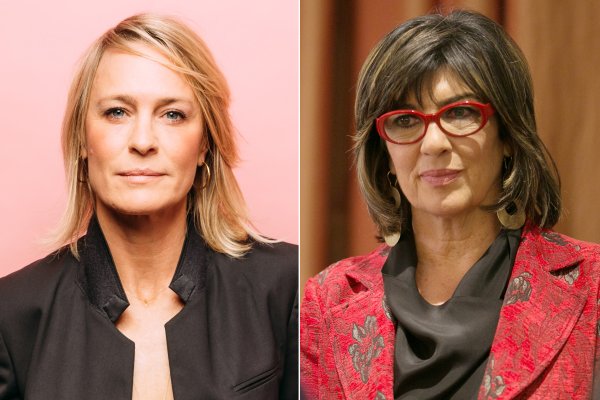 Women Replace Men Who Lost Jobs Over Harassment
Next Up: Editor's Pick