'There Will Be More Violence.' A Florida Sheriff Is Trying to Stop a War Between Rival Biker Clubs

Authorities outside Tampa, Florida, are rushing to stop a potential war between rival motorcycle clubs after a local leader was assassinated on Thursday night.

Pasco County Sheriff Chris Nocco announced the arrest of three suspects Friday in the slaying of Paul Anderson, the 44-year-old president of a local chapter of the Outlaws motorcycle club.

Authorities believe the president of a rival club, the 69ers, tapped on the window of Anderson’s truck while it was stopped at a red light and then opened fire, killing Anderson.

Nocco fears a repeat of what happened in Waco, Texas, in 2015 when a running gun battle erupted between rival motorcycle club members in a restaurant. Nine people were killed and 177 were arrested, according to the Waco Tribune-Herald.

“We don’t take it lightly because we know what it means,” Nocco said at a press conference on Friday. “There will be more violence.”

He said a conflict between the 69ers and the Outlaws could quickly escalate because each club is likely to bring in reinforcements from outside the area.

“History demonstrates that when these types of clubs go into battle with each other, they bring people in from other parts of the country,” Nocco said. “We’re on our toes right now. We’re waiting to see what happens, how this escalates.”

At Friday’s press conference, Nocco asked residents to report any unusual or suspicious behavior, asking them to ignore stereotypes about motorcycle gang members. 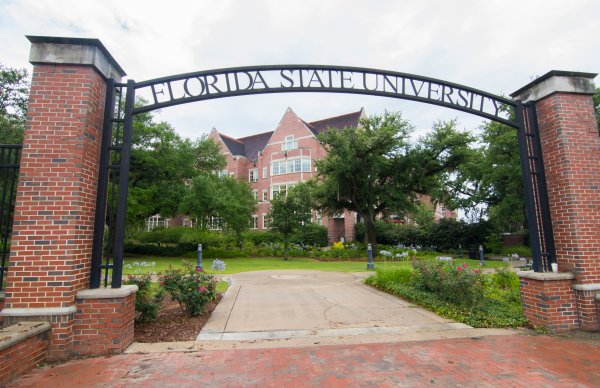