See the Tear-Jerking Moment a U.S. Airman Is Reunited With His Mom After 2 Years Away

The clip shows the amazing moment Grant Jackson was reunited with his mom after serving nearly two years in Japan.

His sister, Brittany Pettis shared the video on Facebook on Tuesday and it quickly went viral. It has since been watched over 4 million times on Facebook alone.

In the clip, Jackson’s mom can be seen screaming and crying when he enters the kitchen of their Memphis home.

Jackson told WREG that although he and Pettis began planning his homecoming months ago, he almost didn’t let her film it after an unexpected hangup occurred.

“My sister is the one that wanted to make the video,” he said. “I was hesitant about posting it due to unfortunate circumstances with my baggage that prevented me from having my military uniform.” 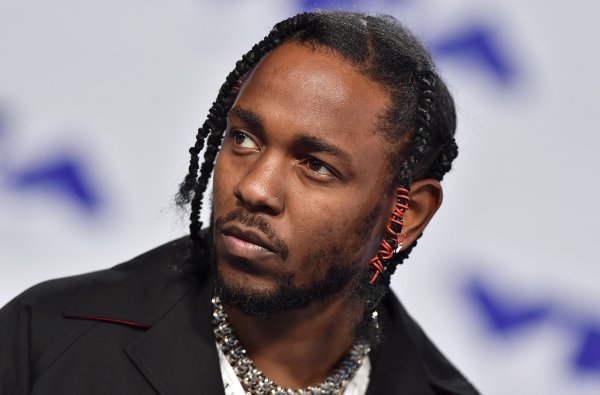