Sam Haskell, the CEO of the Miss America Organization, made derogatory comments about past winners of his competition, including remarks on their appearance, sex lives, and intelligence.

The comments were made in emails from 2014 and 2015 between members of senior management of the Miss America Organization, revealed on Thursday by the Huffington Post. The organization announced Saturday that Haskell and board chair Lynn Weidner have resigned.

One target of Haskell’s was former Miss America winner Mallory Hagan, who was ridiculed for appearing to have gained weight, and slut shamed. Haskell replied to an email from a colleague asking whether he and Haskell were the only people not to have had sex with Hagan. “It appears we are the only ones!” Haskell replied, according to the Huffington Post.

The Miss America Organization said Haskell had apologized to its board. Haskell was initially suspended from his post before officially resigning.

Who is Sam Haskell?

Haskell spent 26 years of his career at the William Morris Agency, a prominent talent agency where he rose to the rank of Executive Vice President and Worldwide Head of Television. He left in 2004, but not before managing prominent clients such as Bill Cosby.

He then joined the Miss America Organization, where he has been CEO for around 12 years. However his role has only been the top job for two years. He took on the role, but not the title, of former president, Sharon Pearce, after she resigned in February 2015.

In September of 2015, Haskell made a public apology on behalf of the organization for the racist treatment the first African-American winner, Vanessa Williams, had received in 1984.

Haskell released a memoir in 2009 entitled Promises I Made My Mother. His profile on the public speaking website, Premiere Speakers Bureau, calls the book a “deeply personal and spiritually-enriching story about living a principled life in unprincipled times.” 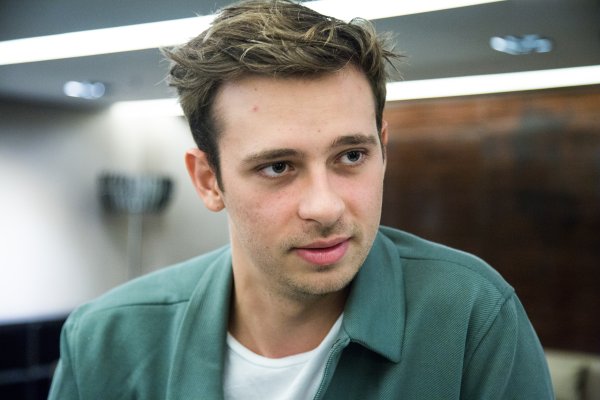 Flume Talks Music, L.A., and Inspiration
Next Up: Editor's Pick