Ridley Scott’s based-on-real-life thriller All the Money in the World will go down in history as the film from which Kevin Spacey was almost miraculously erased. That’s too bad for a few reasons: The movie, based on events surrounding the 1973 kidnaping of John Paul Getty III, the grandson of oil tycoon J. Paul Getty, is good enough that it deserves to be assessed on its own merits. And Christopher Plummer, who stepped in to replace Spacey after the picture had been completed, filming a surprisingly large number of scenes in a dazzling 11th-hour save, gives such a fine performance as the elder Getty that you simply wish he’d been cast in the first place, thus leaving Spacey and his bad behavior completely out of the equation.

But no matter what, Scott is a true pro. If you didn’t know Spacey had ever appeared in All the Money in the World, you’d never guess it from the almost magically seamless construction Scott pulls off here. This is a beguiling, somewhat grisly drama, based on something that happened to one genuinely unhappy, messed-up family: After the young Getty was grabbed from the streets of Rome and tossed into a van, the kidnapers reached Getty’s mother, Gail Harris, to exact payment. Harris, who was by then divorced from the boy’s father, John Paul Getty II, reached out to her richer-than-God former father-in-law, begging him to provide the funds. The elder Getty refused, stating, “I have 14 other grandchildren, and if I pay one penny now I’ll have 14 kidnapped grandchildren.”

If you don’t know the ending to this story, and its sad, sobering extended coda, All the Money in the World lays it out clearly enough. (The script is by David Scarpa, adapted from John Pearson’s book Painfully Rich.) Getty III is played by Charlie Plummer—no relation to Christopher—as a dreamy-looking kid who finds himself plunged into a nightmare: First he’s held captive in the Italian countryside by a bunch of rough criminals. (The most complex and sympathetic of these is played by French actor Romain Duris, who shows strata of sensitivity beneath his character’s thuggishness.) Then he’s sold to a shady bunch of mafia members. The scenes of his captivity are increasingly grueling: At one point a menacing doctor hacks his ear off, and Scott moves in for the close-up—it’s a clumsy misstep, and the movie doesn’t need it.

Meanwhile, Harris (Michelle Williams, alternately fragile and feisty) and Fletcher Chase (a stalwart Mark Wahlberg), one of the elder Getty’s henchmen, work frantically to get the poor kid back. On Harris’s part, that means a lot of begging. The elder Getty responds with a lot of refusing. Plummer’s Getty is sly and cold-blooded, with the face of an embittered reptile. He plays most of the role with his eyes fixed into hard little slits, or at least it seems that way. And while he keeps insisting that he loves his grandson, he’s far more fixated on the art he has collected, particularly a precious rendering of the Madonna and Child, which he seems to see as a stand-in for his own flesh-and-blood. The performance is rich but unsettling—and possibly good enough that you’ll someday find yourself asking, “Kevin who?” 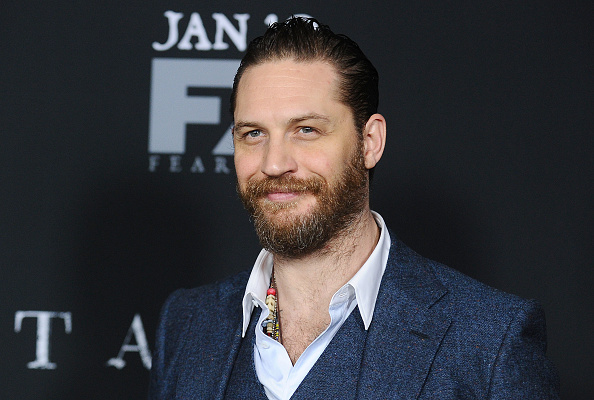 There's a Very Good Reason You Missed This Buzzy Cameo in Star Wars: The Last Jedi
Next Up: Editor's Pick