Model Lauren Wasser will likely lose both of her legs to toxic shock syndrome — and she wants other women to be more aware of what they’re putting in their bodies.

Wasser developed the condition, which is caused by toxins from the Staphylococcus aureus (staph) bacteria and commonly associated with tampon use, in 2012 when she was 24. She had part of her right leg amputated later that year and told the Washington Post that she’ll inevitably need to have her left leg amputated in the coming months, because she is still in severe pain.

Now, the model is advocating for legislation, introduced in May by Democratic Rep. Carolyn Maloney, that will require the National Institutes of Health to conduct or support research to determine the safety of ingredients in feminine hygiene products.

“I think this is my purpose and I wouldn’t change it for the world,” Wasser told the Post. “I’m an athlete — my legs were everything. I had no idea what my life would be like without them.”

New York University microbiology professor Philip Tierno told TIME last year that there’s little scientific research on the health risks related to tampon use. A spokesperson for the Food and Drug Administration told the Post that it advises companies to conduct microbiology testing and requires all tampons to receive FDA clearance before going on the market.

In 2015, Wasser’s family filed a lawsuit against Kimberly-Clark Corporation, which manufactures Kotex tampons, claiming that the company was “unlawfully responsible in some manner.” Wasser did not comment about the lawsuit to the Post, while Kimberly-Clark told the paper the matter was settled. 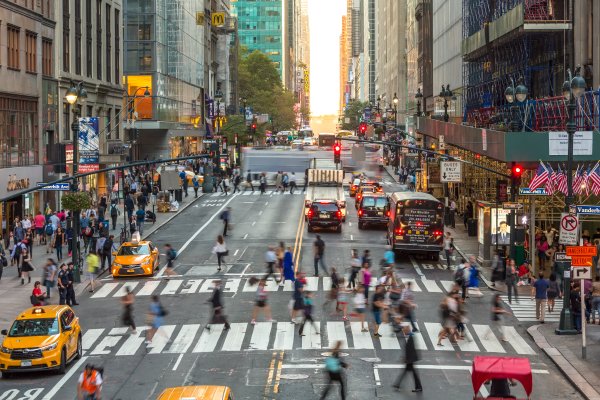 Pollution Could Cancel Out the Health Benefits of Walking, a New Study Says
Next Up: Editor's Pick