“I am delighted to be participating in this momentous occasion,” Burke said in a statement shared on Twitter. “I think it’s fitting to honor the Me Too movement as we close a historic year and set our intentions for 2018. With the new year comes new momentum to fuel this work and we won’t stop anytime soon.”

Burke is a social activist who has worked with victims of sexual assault for more than a decade. Following sexual assault allegations against Hollywood producer Harvey Weinstein, Burke and actress Alyssa Milano launched the #MeToo movement on Twitter in October to encourage victims to come forward with their stories of sexual harassment.

The hashtag has since unleashed a torrent of accusations and confessions all over the world, leading to a wave of resignations and dismissals mostly of men accused of abusing positions of power.

Read more: The Silence Breakers Are TIME’s Person of the Year for 2017

“New Year’s is a time when we look at the most significant cultural and political moments of the last year, when we look for inspiration by honoring and giving a global platform to those who have made a difference,” Tim Tompkins, president of the Times Square Alliance, told amNewYork. “Tarana Burke’s courage and foresight have changed the world this year, and, we hope, forever.” 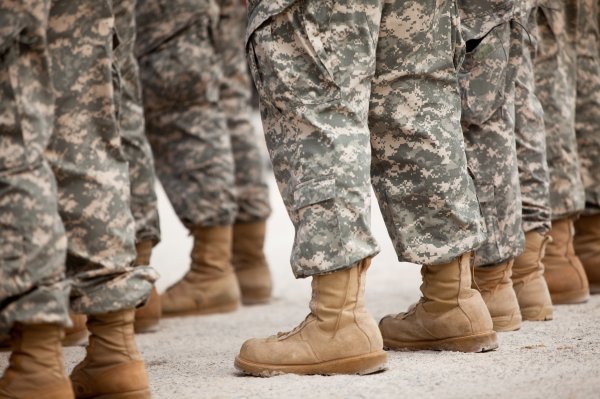 Why Military Women Are Missing from the #MeToo Moment
Next Up: Editor's Pick