There is some ambiguity as to what exactly the CDC officials were instructed to do. Corroborating reports suggest the policy officials were told to avoid these words in the detailed documents that the Center submits to Congress every year to justify the funding request in the president’s budget proposal. The message seems to be that these seven words would set off alarm bells with some Congressional appropriators and hurt the Center’s chances to get the money it was asking for.

A TIME analysis of 13 years of the CDC’s budget documents, which are known as “Congressional Justifications” and run several hundred pages each, found that some of the benighted words have rarely appeared in the first place. “Evidence-based” is extremely common, though it dropped from 119 usages in the Fiscal Year 2017 document to only 33 in the most recent report. “Fetus,” meanwhile, is barely ever used, showing up once in this year’s document after going a decade without mention. “Transgender” first appeared in the 2009 fiscal year request and rose to 10 mentions last year but only one this year. The total figures are displayed below.

Several budget experts said there was nothing unusual about the CDC’s publication of these documents. “They are intended for the appropriations committees and subcommittees but are made available to the public more broadly because they have a good amount of info,” one budget expert said.

CDC officials have pushed back against the notion that any of the seven words would disappear from scientific documents or any other reports. While any dictates about acceptable vocabulary are alarming to many, conjuring references to George Orwell’s 1984, it does not appear that the substance of these budgetary documents would change. Of far more importance to the CDC and every other federal agency is how much money the White House decides they need in the first place. 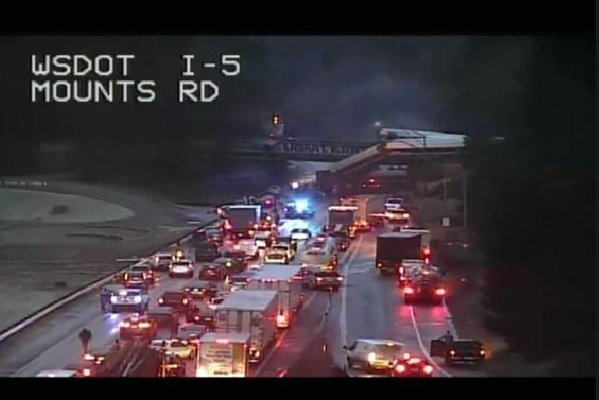