We live for surprise celebrity cameos, and Saturday Night Live definitely delivered this weekend. On last night’s show, the cold opening featured none other than Scarlett Johansson, who portrayed Ivanka Trump in the “White House Tree Trimming” skit.

The 33-year-old actress is dating Colin Jost, one of SNL‘s head writers, so it’s really no surprise that she’s making unscheduled appearances on the show. Lucky us! Last night, Johansson returned to her role as Ivanka Trump as the First Family, led by Alec Baldwin as President Donald Trump and Cecily Strong as First Lady Melania Trump, trimmed the “Tree of Shame” with the faces of “haters and losers.”

After receiving ornaments from several of his staff members, Baldwin asks, “Where’s my next ornament?” to which Johansson replies, “I’m right here father.”

“I will always remember that one time I heard him talk,” Johansson continued.

See the whole opening skit for yourself:

Johansson and Jost made their red carpet debut as a couple earlier this month, and we’re already loving them together—especially if we get treated to more surprise SNL appearances by the actress! 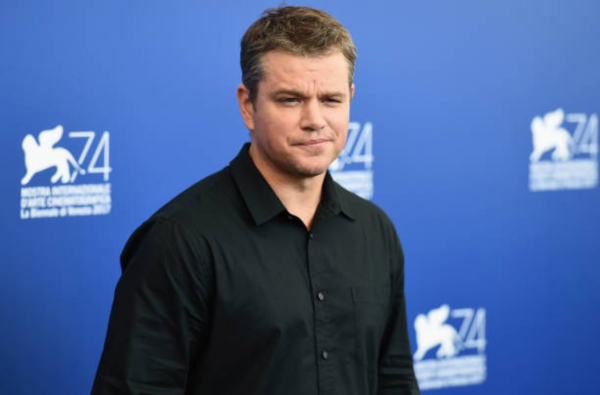