Facebook is making a change to the News Feed that will demote “engagement bait,” or posts that try to take advantage of Facebook’s system by asking users for likes and comments. If you’ve ever seen posts that say something to the effect of “LIKE this if you’re an Aries!” or “Share this with 70 friends to win a new convertible!,” those are exactly the types of entries Facebook is starting to crack down on.

Facebook will begin demoting individual posts from people and pages that use this tactic, the company said on Monday. Facebook will also implement stricter downgrades for repeat offenders that frequently use engagement bait to game the News Feed, which will roll out over the coming weeks.

Facebook hasn’t revealed exactly how severe the consequences will be for publishers that employ engagement bait to draw more attention toward their content. The company has only said that businesses and publishers using these tactics will see a drop in reach, and pages that do so repeatedly will see “more significant” dips.

Read more: 3 Secrets to Landing a Job at Facebook, According to Its HR Chief

Posts that ask for recommendations or advice, like those promoting charities, won’t be impacted by the update, Facebook says. Facebook also says it’s reviewed and categorized hundreds of thousands of posts in order to train its system to accurately detect engagement bait. The goal, Facebook says, is to clear the News Feed of content that’s “spammy, sensational, or misleading.”

Facebook also rolled out new policies earlier this year to reduce clickbait headlines and posts including links to low-quality webpages. The changes appear to be part of a broader effort at the company to prevent inauthentic content from dominating the News Feed as Facebook has come under fire for the proliferation and spread of fake news on its platform. 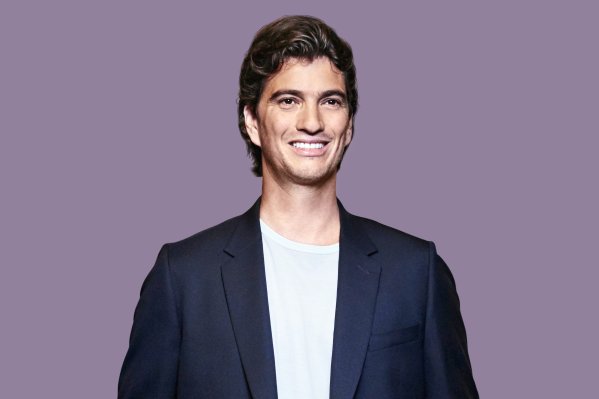 The Executive Who Wants to Revolutionize Your Work Life
Next Up: Editor's Pick