The World's Busiest Airport Has Power Again, But the Outage Wreaked Havoc on Holiday Travelers

One of the heaviest travel weeks of the year began with the cancellation of hundreds of flights on Sunday at the world’s busiest airport in Atlanta, where a power outage left passengers stranded in darkened terminals or in aircraft idling on tarmacs.

The early afternoon outage paralyzed operations at the Hartsfield-Jackson Atlanta International Airport through Sunday evening. Even though power was finally restored at close to midnight Sunday, the incident continued to wreak havoc on holiday travel plans for thousands of people hit by airline cancellations extending into Monday.

Delta said it was cancelling about 300 flights on Monday, on top of the 900 Sunday cancellations as a result of the Atlanta outage. United Air Lines also warned on social media that travel on Monday may be affected.

The incident led the Federal Aviation Administration to ground flights bound for Atlanta. American Airlines and Southwest Airlines were also among the major carriers that suspended operations at the airport on Sunday. Southwest canceled 70 departures on Sunday.

All passengers had safely disembarked from aircraft by approximately 10 p.m., or nine hours after the outage began, Atlanta Mayor Kasim Reed said on Twitter. On Twitter, some passengers reported sitting on planes for hours.

Reed had told reporters earlier in the evening that the airport was expected to be fully operational again by midnight.

The city was providing shelter to stranded passengers at the Georgia International Convention Center. The city said that Chick-fil-A would be providing food for passengers. By late Sunday the city said it had provided 2,000 meals.

“We’re just focusing on the comfort of our passengers,” Reed told a news conference. “We know they have had a very, very long and difficult day.”

Georgia Power, the utility that provides electricity to the sprawling airport, said the failure was linked to a fire in an underground facility that damaged substations serving Hartsfield. The blaze damaged access to a backup system, Reed told reporters, adding the cause remained unknown.

“Stuck on a plane at Atlanta Airport as the power is out there … bedlam inside and boredom out here!” Jack Harris wrote on Twitter.

For all carriers, nearly 700 flights scheduled to fly out of Hartsfield, or 60 percent, were canceled on Sunday as of 10:30 p.m. EST, while 477 of all scheduled inbound flights were scratched, airline tracking service FlightAware said. 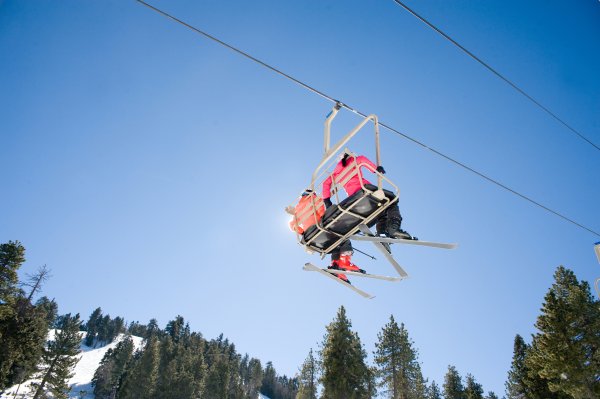