Read the Latest Version of the Republican Tax Bill

Representative Kevin Brady, a Republican from Texas and chairman of the House Ways and Means Committee, speaks to members of the media after a meeting on tax legislation at the U.S. Capitol in Washington, D.C., U.S., on Friday, Dec. 15, 2017.
Bloomberg—Bloomberg via Getty Images
By Mahita Gajanan

Republicans on Friday released their finalized tax plan, which will cut rates for corporations and the rich, with hopes of sending legislation to President Donald Trump before the year’s end.

The bill presents a significant reduction for the corporate tax rate, going to 21% from 35%. The tax plan cuts rates for the wealthy and allows some tax savings for the middle class, the Washington Post reports. The bill will further eliminate the individual mandate, a part of the Affordable Care Act that penalizes people for not having health insurance, starting in 2019.

With support from Florida Sen. Marco Rubio, who said he would not vote for the bill if it did not include a more generous per child tax credit for lower income families, as well as Sen. Bob Corker, the bill appears to be on a track to pass next week. Last-minute changes by lawmakers raised the child tax credit to $1,400 from $1,100 in previous versions of the bill.

Read the full tax bill below. 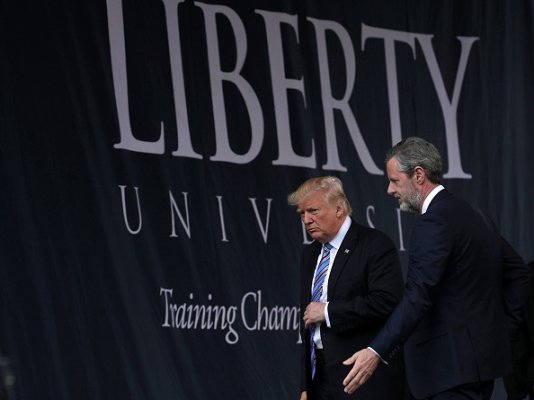 President Trump Lost a Fight to Allow Churches to Get More Involved in Politics
Next Up: Editor's Pick