These Were the Celebrities, Leaders and Icons We Lost in 2017

By Katie Reilly and Lauren Bogholtz

In 2017, the world lost entertainers and leaders, activists and icons.

Two were women behind landmark Supreme Court decisions. Edith Windsor, the LGBT activist whose case led to federal recognition of same-sex marriage, died in September at the age of 88. Norma McCorvey, who was the plaintiff in Roe v. Wade, died in February at the age of 69.

The world mourned David Cassidy, the teen idol known for his role in The Partridge Family; Mary Tyler Moore, the beloved star of her eponymous 1970s sitcom; and Tom Petty, the iconic singer-songwriter who forever changed American music.

San Francisco Mayor Ed Lee, the city’s first Asian-American mayor, died unexpectedly this month after collapsing at a supermarket. He was 65.

Above, take a look back at the lives of some of the people we lost in 2017. 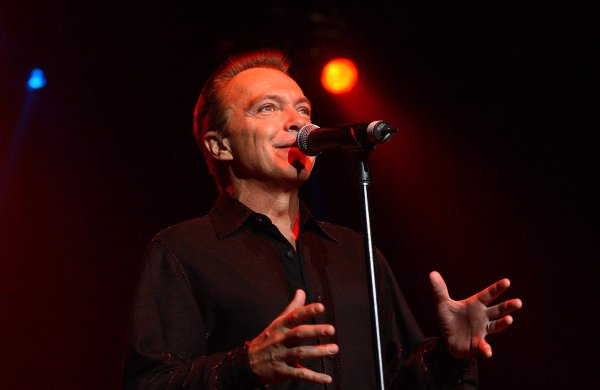 David Cassidy's Last Words Are Shared by His Daughter
Next Up: Editor's Pick