The Lord of the Rings director Peter Jackson said he suspects Harvey Weinstein‘s company fed him information to discourage him from working with Ashley Judd and Mira Sorvino, two of the dozens of women who have publicly accused the producer of sexual misconduct this year.

In an interview with New Zealand news website Stuff, Jackson said that he didn’t have direct knowledge of the allegations against Weinstein. But he now believes the Weinstein brothers, who originally controlled the rights to The Lord of the Rings series at Miramax, convinced him not to cast Judd and Sorvino.

“I recall Miramax telling us they were a nightmare to work with and we should avoid them at all costs. This was probably in 1998,” Jackson said. “At the time, we had no reason to question what these guys were telling us – but in hindsight, I realise that this was very likely the Miramax smear campaign in full swing… I now suspect we were fed false information about both of these talented women – and as a direct result their names were removed from our casting list.”

A Weinstein spokesman denied he had any influence over the casting for the films. “Mr. Weinstein has nothing but the utmost respect for Peter Jackson. However, as Mr. Jackson will probably remember, because Disney would not finance the “Lord of the Rings”, Miramax lost the project and all casting was done by New Line,” the statement said.

The statement also denied that the Weinsteins knew Judd or Sorvino had complaints about Miramax or Harvey Weinstein’s behavior until the stars went public.

Weinstein has repeatedly denied “any allegations of non-consensual sex,” but acknowledged in October that “the way I’ve behaved with colleagues in the past has caused a lot of pain, and I sincerely apologize for it.”

Sorvino and Judd responded to Jackson on Twitter. “There it is, confirmation that Harvey Weinstein derailed my career,” Sorvino wrote. “I’m just heartsick.”

Judd and Sorvino are among dozens of women who have accused Weinstein of sexual misconduct. Many of the women said that they believed rejecting Weinstein’s advances hurt their careers. 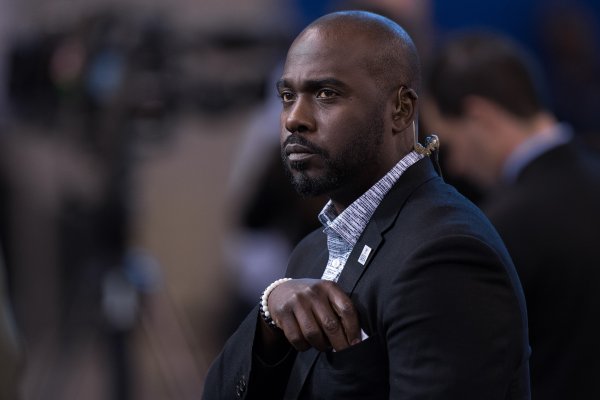