New data from the Centers for Disease Control and Prevention (CDC) may have you rethinking your decision to shrug off a flu shot this year.

A large, international survey conducted by the CDC and several of its global health partners suggests that significantly more people than previously estimated die from influenza-related respiratory illnesses each year. The study, published Wednesday in the Lancet, says between 291,000 and 646,000 people likely succumb to these respiratory diseases each year—potentially far more than prior estimates hovering between 250,000 and 500,000 casualties.

Researchers used seasonal flu data to calculate influenza-related respiratory death rates for 33 countries, which together account for 57% of the world’s population. They then built statistical models based on those figures, which were used to extrapolate flu-associated respiratory deaths for 185 countries around the globe.

Perhaps unsurprisingly, flu deaths were especially prevalent among people who live in poorer nations—particularly in sub-Saharan Africa, where medical resources tend to be sparse—as well as among people 75 and older. Eastern Mediterranean and Southeast Asian nations, meanwhile, had slightly lower-than-average death rates.

The researchers also noted in the study that their estimates likely do not capture all flu-related deaths. The study focused specifically on flu-related respiratory illnesses, but influenza can also worsen chronic conditions, such as heart disease and diabetes, or cause other serious complications, including encephalitis and organ failure.

All in all, the findings underscore the importance of vaccination programs, according to the researchers—especially since we may be gearing up for an especially bad flu season this year. Experts recommend flu shots to just about everyone, even people who are young and healthy, to keep transmission rates as low as possible. 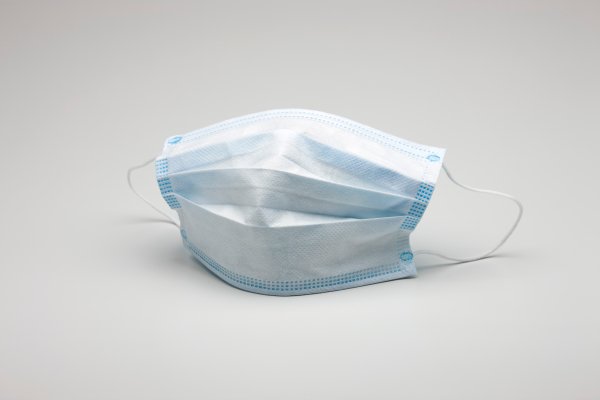 Is 'Man Flu' a Real Thing? Here's What We Know
Next Up: Editor's Pick