Google may be the household name when it comes to search, but Microsoft is hoping it can make its Bing search engine the smartest. The Redmond, Wash.-based company has announced a handful of new features that it says are powered by artificial intelligence. The updates will start rolling out on Wednesday and will continue over the coming week.

The biggest changes enable Bing to be smarter about the information it chooses to display above search results in response to a query. The search engine will now be able to pull information from multiple sources, rather than just one. If a user has a question or request with opposing answers or viewpoints, Bing will be able to aggregate both perspectives and display them at the top of the page.

One example of where users might see this is when typing in a query like “side effects of coffee.” Once Microsoft’s updates start to kick in, Bing will be able to pull bits of information from more than one source and show them alongside one another above results, so that users can see both angles without having to dig through a list of links. Google currently answers this type of question with a featured snippet, which is an informational block that sums up an answer with information extracted from a web page.

Similarly, if a search query involves some type of comparison, such as “yoga vs. pilates,” Bing will surface an information box that breaks down the differences between the two terms, rather than grabbing a snippet from an article. Microsoft’s Project Brainwave initiative, a platform for boosting real-time AI performance, provides the foundation for these additions to Bing, the company says.

Microsoft is adding other features to Bing as well. One can identify individual objects within photos that appear in image search results so that users can shop for those items. Another enables Bing to offer clarifying questions based on a search query in order to help filter results more precisely.

The news comes as Google continues to frequently refine its own search engine. Just this month alone, Google updated its featured snippets section to include more images as well as launched a new program that allows celebrities to answer commonly asked questions in search. These features may be different than the functions Microsoft is pursuing with Bing, but the two companies are undoubtedly working toward the same goal of helping provide relevant information quickly without forcing users to trove through reams of data available on the web.

Bing also only accounts for a sliver of search engine traffic: Google held 81% of search engine market share across desktop and mobile devices between Dec. 2016 and Nov. 2017, according to analytics firm NetMarketShare. Baidu placed in second with 7.82% of the market, while Bing landed in third with 5.72%. Google also has a major advantage when it comes to mobile, considering its search bar sits on the home screen of most popular Android phones, and Android is estimated to account for roughly 85% of worldwide smartphone shipments according to IDC projections. Microsoft, meanwhile, recently said it has doesn’t intend to release new Windows Phone products. Bing, however, is the default search engine on Microsoft’s Edge browser, which comes preinstalled on Windows 10 computers.

But Microsoft’s improvements to Bing are likely about much more than just trying to steal some attention away from Google’s massively popular search engine. Smarter search tools will be important as new tech platforms, like virtual assistants, augmented and virtual reality, and smart home devices continue to spread, particularly if they’re relying on search results and history to answer questions or learn more about a user’s habits. “Search is more pervasive in everything we do as we spend more time online,” says Michael Inouye, a principal analyst for ABI Research. “That digital profile that we have [online] is going to become more valuable, and search is a big part of that.” 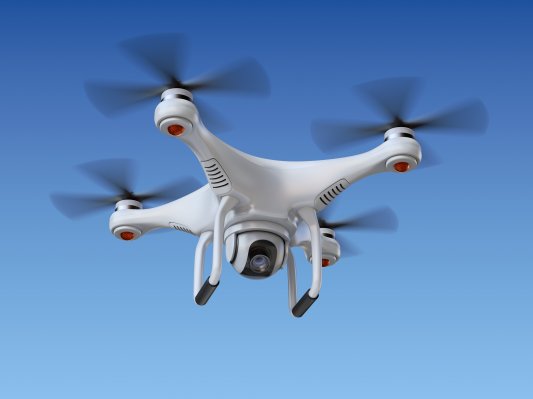