Lars Niki—Getty Images for The Academy of
By Cady Lang

She might have critiqued President Donald Trump’s actions and attitudes in the past, but Meryl Streep would like to be clear: she’s not planning on being the face of the anti-Trump resistance anytime soon.

During an interview with Buzzfeed to discuss her upcoming film The Post alongside director Steven Spielberg and costar Tom Hanks, the veteran Hollywood actor and three-time Oscar winner revealed that she’s not keen on becoming a political leader anytime soon.

Streep was widely praised for taking Trump to task during a 2017 Golden Globes speech after the president mocked a reporter with a disability, something that was enough to cause the President tae to Twitter to call Streep as being “over-rated.” Streep also added that the current political climate points to history repeating itself.

“I’ve lived through all these eras and it doesn’t feel like an alien landscape,” she said. “But it does feel like stepping back in time and how quickly we forget what the world was like 40 years ago.”

Despite not wanting to be in the spotlight for her politics, Streep happily nominated her The Post co-star Hanks as a possible candidate for the Oval Office.

“Tom [Hanks], on the other hand, should be president,” she said. “I mean really, this guy, there really is no one who knows more about history, statesmanship. No, seriously, it’s true!” 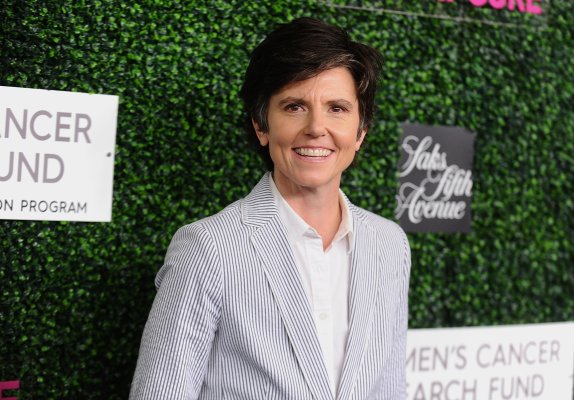 Tig Notaro Speaks Out About Louis C.K.'s Removal From One Mississippi
Next Up: Editor's Pick