These 25 Movies Were Just Added to the National Film Registry

If you’ve ever felt the need to defend your love for Jame’s Cameron’s 1997 blockbuster Titanic, it’s finally time to come out of the shadows. The movie is one of 25 new additions to the National Film Registry, meaning the Library of Congress believes Jack and Rose’s love story to be worthy of preservation as part of America’s cultural and historical heritage.

Dumbo, Disney’s 1941 Oscar-winning animation, is also included in the list, as well as the 1967 classic Guess Who’s Coming to Dinner, starring Sidney Poitier and Katharine Hepburn. Other notable films selected for inclusion in the National Film Registry are Memento, Christopher Nolan’s 2000 psychological thriller; The Goonies, the beloved 1985 adventure film executive produced by Steven Spielberg; and Spike Lee’s 1997 documentary about the 1963 firebombing of the 16th Street Baptist Church in Birmingham, 4 Little Girls. Also included are the 1978 Superman starring Christopher Reeve as the Man of Steel and 1988’s Die Hard — just in time for Christmas.

The new entries bring the number of films included in the National Film Registry to 725 — a small fraction of the Library of Congress’ moving-image collection of 1.3 million items. Last year’s new entries included The Lion King, The Breakfast Club and Who Framed Roger Rabbit. To qualify for inclusion, a film needs to be at least 10 years old.

Below is the full list of films newly named to the registry, in alphabetical order:

With the Abraham Lincoln Brigade in Spain (1937 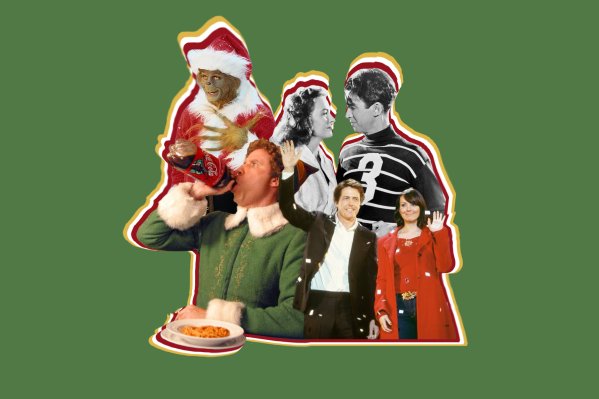 The Best Christmas Movies to Watch Right Now and All Season Long
Next Up: Editor's Pick