After another brutal rape and murder of a young Indian girl, demonstrators have gathered in the northern state of Haryana to protest the failure of police to identify a culprit days after the crime, BBC reports.

The grotesque details of the crime and the extent of the girl’s injuries have shocked the community and renewed outrage that shook the nation in the wake of the 2012 New Delhi gang rape of a 23-year-old student who later died of her wounds. This weekend will mark the five-year anniversary of that incident.

In Haryana, the body of a six-year-old girl was found on Dec. 8 after her family alleged she had been abducted from her home overnight, according to BBC.

As the chorus of protesters grows, the government has formed a special investigative unit to find the perpetrator. Police have detained three relatives of the child’s father for questioning, but have reportedly not yet made an arrest.

The victim’s father, a scavenger, reportedly said he was working away from home on the night his daughter went missing. The girl’s mother said she awoke to find one of her four children gone.

With the culprit still at-large, the girl’s family told BBC they want the federal police to get involved. They’ve set a Wednesday 11am deadline for an arrest, or else have pledged to escalate their protest.

The family initially refused to cremate the girl’s body until the killer was found, but relented after police promised to make an arrest soon.

In a separate incident just two days later, police arrested a middle-aged man for raping a family friend’s six-year-old daughter who was in his care while her parents fetched medicine, according to the Hindustan Times. 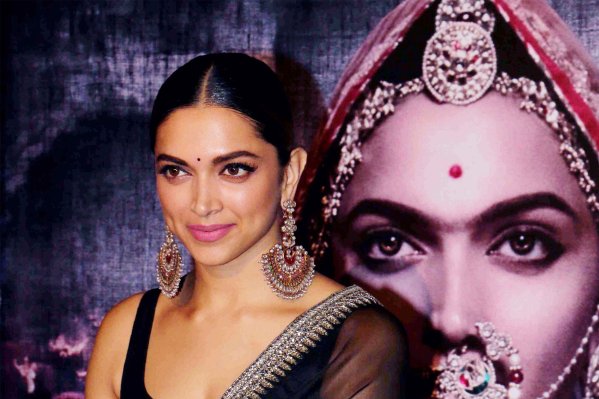 India's Culture War Stirs Up Trouble In Bollywood
Next Up: Editor's Pick