Russian troops will soon begin exiting Syria under new orders from President Vladimir Putin, who made an unannounced visit to the war-torn country Monday.

“I order the defense minister and the chief of the general staff to start withdrawing the Russian group of troops to their permanent bases,” Russia’s RIA Novosti news agency quoted Putin as saying, according to the BBC.

“I have taken a decision: a significant part of the Russian troop contingent located in Syria is returning home to Russia,” he added.

Read more: Russia Has Denied Carrying Out Air Strikes That Killed Dozens of Civilians in Syria

Russia’s Defense Minister Sergei Shoigu heralded the partial military withdrawal on the day of Putin’s visit. The speed at which it would occur would “depend on the situation” in Syria, he said.

Last month, the Russian President hosted Assad in the Black Sea resort of Sochi. There, ahead of a summit between Russia, Turkey, and Iran, Putin announced his intention to end Russia’s military operations in Syria. 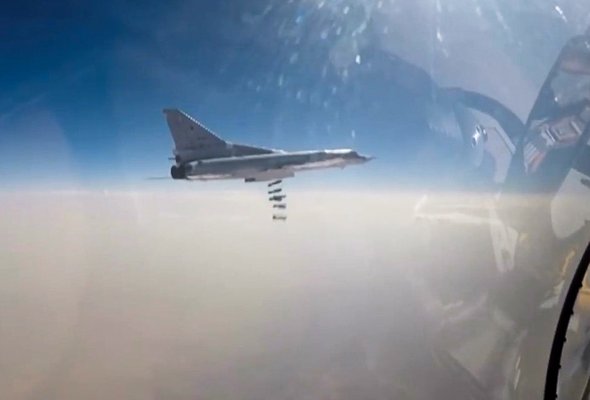 Russia Denies Airstrikes in Eastern Syria
Next Up: Editor's Pick