Venezuela's Maduro Has Disqualified His Opposition From the Next Presidential Election

As the President of Venezuela consolidated his party’s hold on power with what appeared to be a landslide win at municipal polls this weekend, he dealt another blow to the country’s main opposition groups by disqualifying them from next year’s bid for the presidency.

None of the political parties that boycotted the mayoral race will be allowed to participate in the 2018 presidential election, incumbent Nicolás Maduro said, according to the BBC.

Three of the country’s biggest opposition parties, Justice First, Popular Will and Democratic Action, shunned the mayoral vote amid allegations of a corrupt electoral system rigged in favor of Maduro’s United Socialist Party of Venezuela.

In an October gubernatorial race, opposition activists said they were robbed of votes due to irregularities like a shortage of polling stations in anti-Maduro neighborhoods. This time, they’ve accused the government of abusing food vouchers for votes, according to Reuters.

By boycotting the vote, the opposition has “disappeared from the political map,” Maduro said in a speech Sunday, the BBC reports.

“A party that has not participated today and has called for the boycott of the elections can’t participate anymore,” Maduro said.

Maduro, who has been in office since the 2013 death of Socialist leader Hugo Chávez, has been tightening his grip on power as Venezuela experiences one of the worst economic meltdowns in Latin American history under his rule.

In August, Maduro created the Constituent Assembly — a new, all-powerful body — to replace the opposition-dominated National Assembly and seen as vehicle for enforcing the president’s bidding. Maduro said barring opposition parties from next year’s presidential race was in keeping with criteria set by the Constituent Assembly, according to the BBC.

Opposition leaders have called the new assembly undemocratic and Washington has accused Maduro of behaving like a dictator. But the opposition has also become increasingly divided on how to respond, with some arguing that an endless stream of boycotts will only deliver Maduro the victories he seeks. 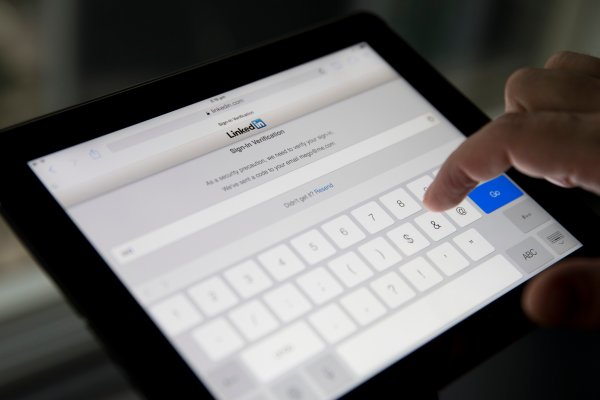