Alabama Senate candidate Roy Moore is facing more heavy criticism on Twitter — for more than just the sexual misconduct allegations against him that have dominated headlines for weeks.

A comment Moore made at a Florence, Ala., rally in September resurfaced Thursday and struck a chord with many users on the social networking site, including African-American celebrities and politicians. At the rally, an African-American audience member asked Moore when America was last “great,” the Los Angeles Times reported in September. Moore responded in a way that appeared to condone, or at least downplay the impact of, slavery, the Times reported.

“I think it was great at the time when families were united — even though we had slavery — they cared for one another…. Our families were strong, our country had a direction,” Moore said, according to the Times. 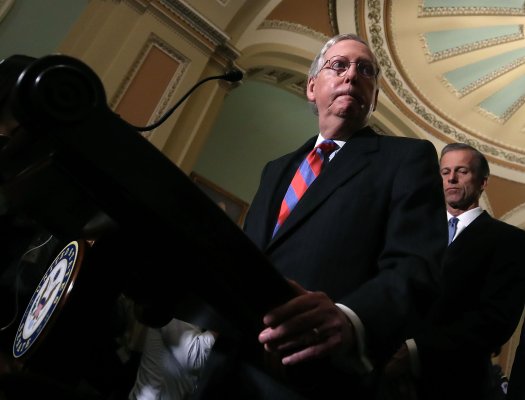