A father fatally shot an armed robber who threatened him and his family at a Popeyes Louisiana Kitchen in San Antonio, Texas.

Officers told Fox San Antonio that 19-year-old Andrews Herrera was killed after he approached Carlos Molina, 32, just before 9 p.m. Wednesday. Molina was eating at the fried chicken chain with his family when Herrera demanded that he hand over his property and threatened his children with a gun, police say.

According to the news site, Molina told Herrera that he had no money and asked whether his family could leave. Most of the family left the restaurant, but Herrera then pointed the gun at two of Molina’s children as they walked out of a restroom. In response, Molina drew his licensed handgun and shot Herrera several times, fatally wounding him, police said.

Officers believe Molina shot Herrera “in defense of a third person,” according to Fox San Antonia. 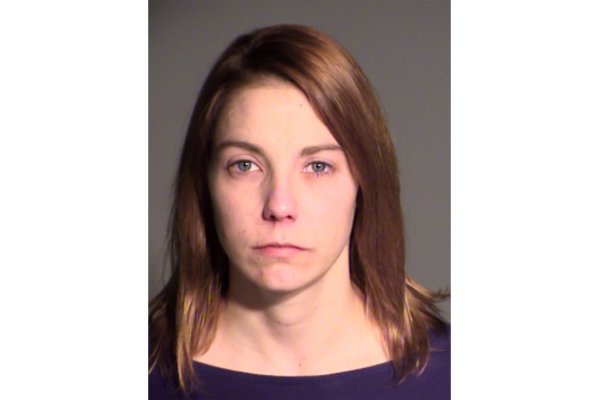 A Former High School Teacher Is Accused of Having a Sexual Relationship With a 17-Year-Old Student
Next Up: Editor's Pick