While President Trump’s decision to recognize Jerusalem as the capital of Israel triggered alarm for a possible escalation of conflict in the Middle East, late night funnyman Stephen Colbert couldn’t help but find some humor in Trump’s delivery of the news.

At the end of the speech, Trump appeared to have an odd verbal tic when he declared “God bless the United States,” with “states” sounding more like “shursh,” a flub that wasn’t lost on Colbert, who played the clip of the President’s speech twice on his eponymous show.

“He managed to get every word in the speech right, except the last one,” Colbert said before joking about what a speech snafu might sound like in the future. “I am really looking forward to this Jan. 30. We’re live when Trump addresses a joint session of Congress for the ‘Shshh’ of the Union.”

Colbert later addressed the gravity of the situation and the potential it could have for stirring up political tensions internationally. Because Jerusalem is home to three world religions and both Israel and Palestine claim it as their capital and said that Trump could be making this move to fulfill campaign promises. 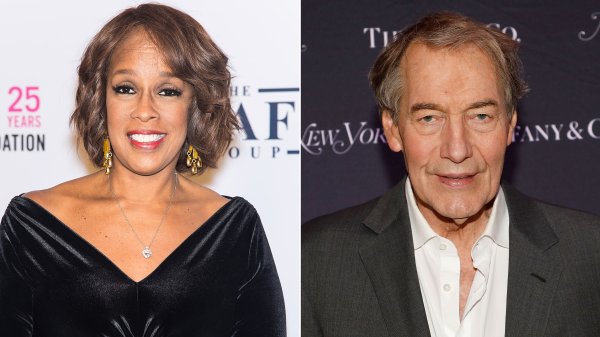