Meet Why Don't We, One of 2017's Biggest Breakout Boybands

The five teen boys of Why Don’t We weren’t always a group. But when budding social-media-star crooners Daniel Seavey, Zach Herron, Corbyn Besson, Jonah Marais and Jack Avery joined together as a quintet last fall, they struck gold. In just over a year as a boyband, they’ve racked up over 85 million audio streams of their upbeat pop songs, released four EPs and appeared on everything from MTV’s rebooted TRL to iHeartRadio’s star-studded Jingle Ball series, best known for showcasing names like Ed Sheeran and Taylor Swift. And with a nearly-sold-out headline tour across North America scheduled for 2018, their star should only continue to rise in 2018.

So how have the fivesome won the hearts (and attention) of a fandom that’s now millions strong? TIME sat down with the boys to hear their origin story and understand how they work together to craft their consistently sweet, ear-candy hits—like infectious single “These Girls”—and get a sense of just who they are beyond the music. Meet Why Don’t We, one of the groups ushering in a new era of boyband dominance, above. 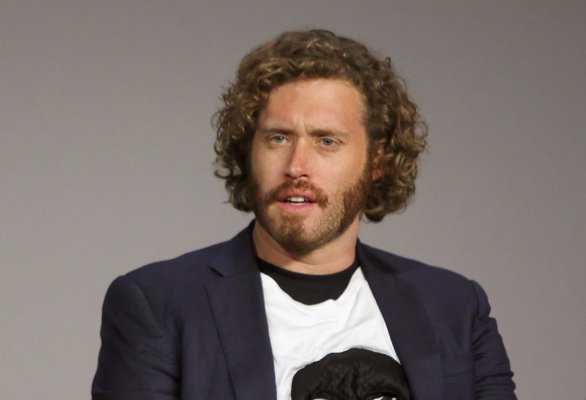