Donald Trump built his political career on a conspiracy theory: The false claim that Barack Obama wasn’t born in the United States.

But it’s not the only conspiracy theory he’s indulged.

Over the years, Trump has called everything from climate change to Russian meddling in the 2016 election a hoax. According to a recent report in the New York Times, he’s told associates that the Access Hollywood video of him bragging about touching women without their consent is also a hoax — even though he admitted making the remarks when it came out.

Sometimes his theories don’t amount to much. Trump has long asserted that vaccines lead to autism — a link that scientists have long debunked — but despite meeting with anti-vaccine advocates during the transition, he’s not taken any action.

His claim that Supreme Court Justice Antonin Scalia’s death was suspicious also led nowhere, although that may be in part because the seat was kept open until after the election.

Other times, the conspiracy theories have had political consequences. Trump’s belief that millions of people voted illegally in the 2016 election led directly to the creation of a voter fraud commission. He’s stopped arguing climate change is a hoax in public, but he pulled the U.S. out of a Paris agreement meant to reduce greenhouse gas emissions anyway.

Other times, Trump has floated a conspiracy theory to damage an opponent, then walked away from it when the fight was over, as when he repeatedly floated the idea that Texas Sen. Ted Cruz’s father might have played a role in the Kennedy assassination.

It’s unclear exactly what Trump believes. He held a press conference during the 2016 election to admit that Obama was born in the United States after all, but the Times reported that he’s again questioned the authenticity of Obama’s birth certificate in recent closed-door conversations.

But that’s the thing with conspiracy theories: You never really know the truth. 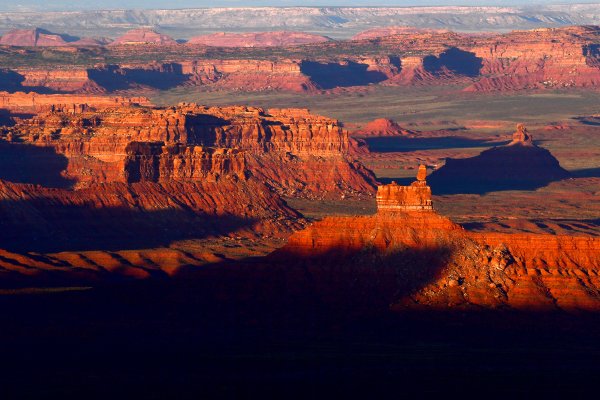 Patagonia CEO: This Is Why We're Suing President Trump
Next Up: Editor's Pick