After an extended absence that resulted in a production shutdown, director Bryan Singer has been fired from Bohemian Rhapsody, EW has confirmed. The Queen biopic stars Mr. Robot lead Rami Malek as frontman Freddie Mercury and is set for release on Christmas Day 2018.

“Bryan Singer is no longer the director of Bohemian Rhapsody,” a 20th Century Fox spokesperson said in a statement.

Production in England stopped on Friday, after Singer was “unexpectedly unavailable” for several days, according to an official statement. “Twentieth Century Fox Film has temporarily halted production on Bohemian Rhapsody due to the unexpected unavailability of Bryan Singer,” the studio told EW in a previous statement.

A new story from The Hollywood Reporter makes specific mention of tension between Singer and Malek. The star had reportedly complained to Fox about the director’s unprofessional behavior. In Singer’s absence, cinematographer Thomas Newton Sigel reportedly stepped in to direct.

No replacement director has been named just yet.

The project has had a rocky history for years, previously losing a number of potential leads, including Sacha Baron Cohen. The Borat actor clashed with the members of Queen over the film’s focus and portrayal of Mercury’s life and death.

When Singer boarded Bohemian Rhapsody, he described his vision for the movie as something the entire family could enjoy. “It won’t just be the dark Freddie story, but that being said, that [aspect of him] also will be honored,” Singer told EW in September. “I would be remiss not to. There’s a way to do it—without getting into the specifics of how I’m doing it—which has been discussed among all participants and we feel it’s being honored, but at the same time, it’s about the music.”

This article was originally published on EW.com. 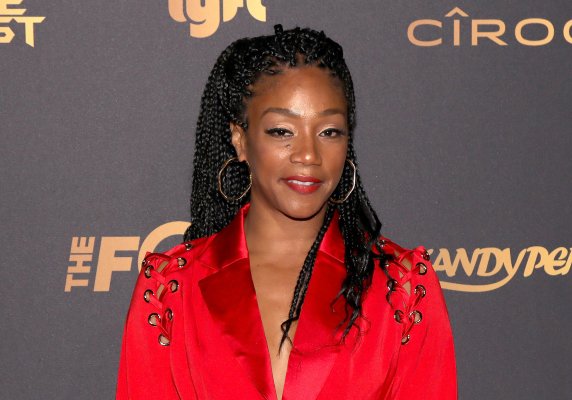