Subway Bread Is About to Change in a Drastic Way

Subway says it is removing from its bread a chemical reportedly found in Yoga mats, following a petition pressuring it to nix the ingredient.

“We are already in the process of removing azodicarbonamide from our bread as part of our bread improvement process,” Subway said on Facebook on Wednesday, responding to angry comments. “While the ingredient is approved by the USDA and FDA, it will be removed from all our breads soon,”

More than 66,000 people have signed a petition on the popular food blog foodbabe.com to remove the chemical, which is used only in North American restaurants and is said to be found in yoga mats and shoe rubber.

A Subway representative told the Associated Press that the process began before the petition, but did not say when it will be complete. “The complete conversion to have this product out of the bread will be done soon,” Subway said in a statement.

See a video from the petition here: 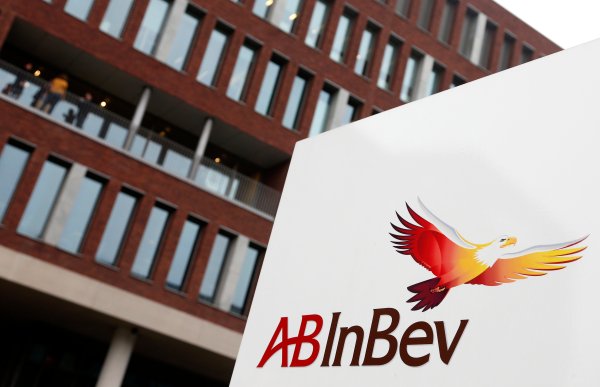