President Donald Trump is headed to Utah Monday, where he is expected to announce he is scaling back two national monuments in the state.

Trump is expected to announce he is reducing the size of the Bears Ears and Grand-Staircase Escalante national monuments, the Associated Press reports. The two monuments constitute millions of acres of land in Utah and protect land considered sacred by local tribal leaders.

Former President Obama declared Bears Ears a national monument in his final weeks in office, a decision met with opposition by Republican lawmakers. Trump initiated a monument review in April, and Interior Secretary Ryan Zinke has recommended the Bears Ears monument be downsized, setting up a controversy between environmentalists, Native American groups and mining companies.

“The outcome he is planning to announce strikes an excellent balance where everyone wins,” said Utah Senator Orrin Hatch, who invited Trump to Utah.

The announcement begins at 2:40 P.M. ET. Watch on the livestream above. 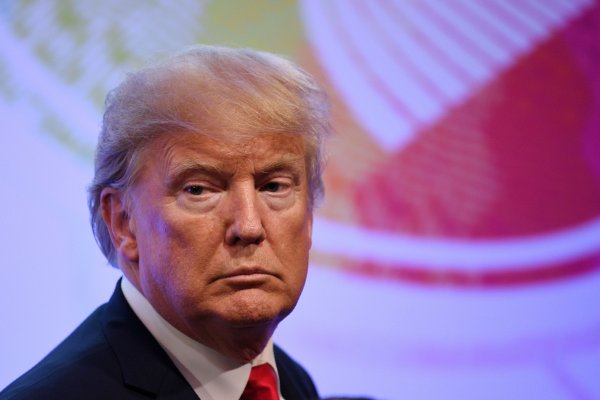 Live: Trump Returns From Asia
Next Up: Editor's Pick