'Of Course He Said It.' Billy Bush Hits Back at Trump’s Access Hollywood Tape Claim

Former NBC host Billy Bush has lashed out at President Donald Trump for trying to cast doubt on the authenticity of the now infamous “Access Hollywood” tape, which captured Trump boasting about sexually assaulting women.

“Of course he said it,” Bush wrote in a New York Times op-ed Sunday titled, “Yes, Donald Trump, You Said That”.

Bush said he felt compelled to speak out after the president reportedly began telling aides and fellow politicians that the tape was fabricated.

In the 2005 recording, which resurfaced during the final moments of last year’s presidential campaign when it was published by the Washington Post, Trump is heard lewdly bragging to Bush about groping and kissing women without their consent.

Trump, on a hot mic, tells the Access Hollywood anchor about unsuccessfully trying to have sex with a married woman and how “you can do anything” to women “when you’re a star.” He said he was able to “grab them by the pussy.”

After the recording’s release, Trump, then a presidential candidate, issued an apology and dismissed the talk as “locker room” banter.

More recently, Trump has revisited the tape to question whether the voice heard is actually his, according to the New York Times.

Bush, who was fired by NBC after the tape’s release, confirms the voice is undoubtedly Trump’s, but adds that he only recently realized that the talk could be more than “hypothetical hot air from America’s highest-rated bloviator”.

“There were seven other guys present on the bus at the time, and every single one of us assumed we were listening to a crass standup act,” Bush wrote.

His perspective changed when he read an account of 20 women who accused Trump of inappropriate sexual behavior.

One woman’s story, about being pushed against a wall and groped, made “the whole ‘better use some Tic Tacs’ and ‘just start kissing them’ routine real,” Bush said. “I believe her”. 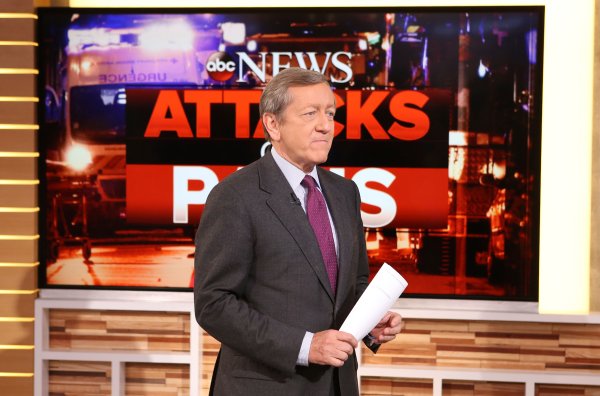