But the ceremony was missing one aspect of its usual pomp: a White House reception with the President and First Lady, Reuters reports.

In August, the White House issued a statement saying that the audience with U.S. President Donald Trump and his wife Melania would be nixed in order that the Kennedy Center Honors proceeded “without any political distraction.” The awards’ reception instead took place at the State Department.

Havana-born Estefan, said she was glad Trump had declined to attend. “Whenever something becomes more about the controversy than the actual achievements of the people that are receiving the award, it kinda dampens it for everybody,” the singer told Reuters.

Rapper and actor LL Cool J, who agreed that Trump’s presence would have been a distraction, told Reuters the ceremony was “a reminder that art matters.”

“I’ve never been more inspired,” he told the news agency. 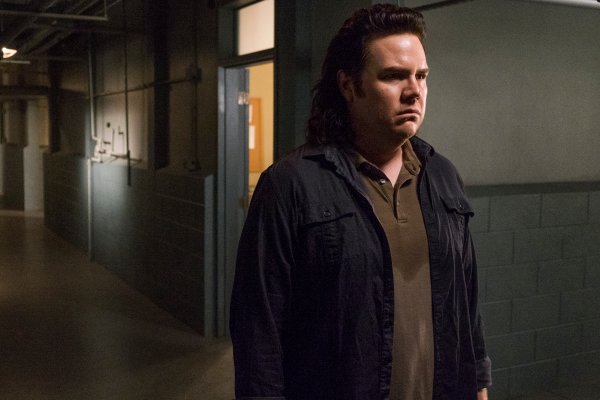 The Walking Dead Just Put Eugene to the Ultimate Test
Next Up: Editor's Pick