Millennials Are Flocking to These 11 Cities Across America

Cities like New York and Washington, DC, have always attracted young people looking to get their start.

But factors such as rising real-estate prices and stiff job competition have sent millennials searching for other places in the US to call home.

We rounded up the cities and towns that millennials have moved to in droves over the past few years, using data from personal-finance company SmartAsset, real-estate-analytics firm RCLCO, and mortgage-software company Ellie Mae.

The millennial population of Charlotte, the biggest city in North Carolina, grew by nearly 11,000 in 2015, the latest year for which there is data.

Read more: Millennials are abandoning the suburbs for a new kind of neighborhood — see inside

Seattle gained more millennials than any other city on the West Coast, adding about 10,000 to its population in 2015.

About 7,500 more millennials moved to Oakland in 2015 than left the city, according to SmartAsset.

The Norfolk-Virginia Beach metropolitan area saw the largest uptick as a percentage of its population. The area’s metropolitan population grew by 16% from 2010 to 2015, according to RCLCO.

The region has worked hard to attract younger people, revamping city centers, developing new restaurants, and launching a light rail in Norfolk in 2011.

Believe it or not, chilly Fargo, North Dakota, saw a surprisingly large boost to its millennial population, adding 5,000 in 2015.

Long considered a cultural hub for young people, Austin has millennial population that continues to grow, rising 6.6% in five years, according to RCLCO.

There are only six towns in America where millennials make up more than half of the homebuyers. Athens, home to Ohio University, is one of them, with millennials closing 59% of mortgages there, according to mortgage-data firm Ellie Mae.

Read more: 6 ways millennials are raising kids differently than any generation before them

Owensboro, Kentucky, may be another surprising entry on this list, but according to Ellie Mae, in 2015 millennials made up 48% of homebuyers in this riverside town of 60,000. Owensboro is within a few hours driving of Nashville, Louisville, and St. Louis, adding to its appeal. 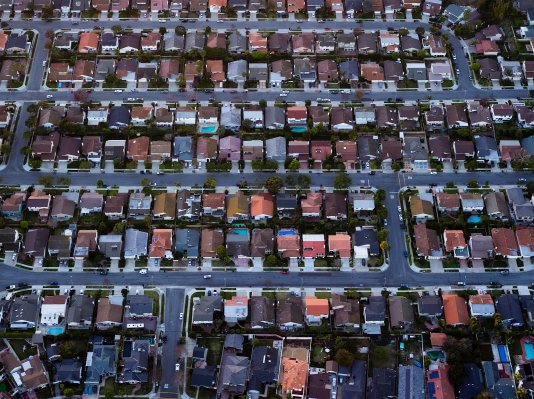 Are You Younger or Older Than Most People Where You Live?
Next Up: Editor's Pick