The campaign for Alabama Senate candidate Roy Moore has denied that he believes women are unqualified for public office after it emerged that he co-authored a course on governance that included a lecturer who referred to women as “the weaker vessel” and said they were unfit to serve as politicians.

Law and Government: An Introductory Study Course, which was published in 2011, is available on Amazon, where Moore is listed as a co-author, along with Dough Phillips, Joseph Morecraft and Paul Jehle.

“Judge Moore believes that men and women are created equal by God and has never suggested or believed that women are unqualified for public office,” his campaign said in a statement on Friday. “Judge Moore has supported constitutional conservatives — both men and women — for decades and will continue to do so.”

Think Progress, a left-leaning news site, first reported on Moore’s involvement in the course, which includes a lecture by William Einwechter, an elder at Immanuel Free Reformed Church, about the role of women in public office.

In recordings and excerpts from the lesson published by Think Progress, Einwechter denounces the “heresy of feminism” and describes women as “the weaker vessel,” based on Bible scripture.

“Sometimes we may have a hard time discerning the faith, the character and the views of a particular candidate. But we can usually discern if the candidate is a man or a woman. And so there is no excuse on that one,” Einwechter adds.

“We’ve argued that scripture teaches us that it is not God’s revealed will for a woman to serve as a civil magistrate and thus to rule over men in the civil sphere. It’s an objective study. I’m not trying to attack any particular woman — just, what does the Bible say?”

Moore’s involvement in the course adds to a wave of criticism of his treatment of women. In recent weeks, multiple women have accused Moore of sexual misconduct, including allegations that he pursued relationships with them when they were minors and he was a district attorney in his 30s.

Moore has denied all allegations against him. 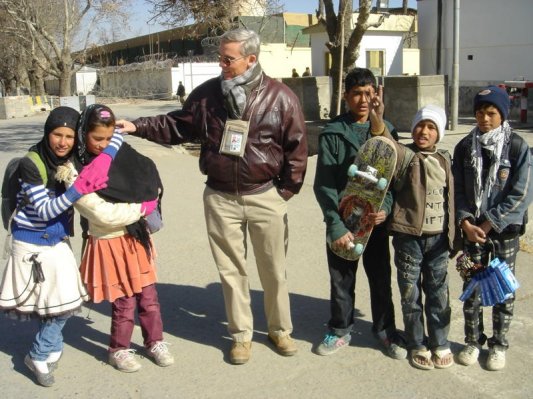 Moore Has a New Challenger in Alabama Senate Race
Next Up: Editor's Pick