Shares in Twitter plunged about 22 percent in early trading on Thursday amid concerns that the social network not adding new users fast enough.

Twitter said Wednesday in its first earnings report as a public company that it had $243 million in revenue during the fourth quarter of 2013, up 116 percent from last year and beating analyst estimates. But the company also said it added only nine million monthly active users in that time, the smallest figure since late 2010, jolting investors and sending the stock down in after-hours trading.

“[Investors] have unbelievably outsized expectation for the firm,” Rick Summer, an equity analyst at Morningstar, told TIME on Wednesday. “The company is performing well, but the valuation is really divorced from how the company’s doing.” 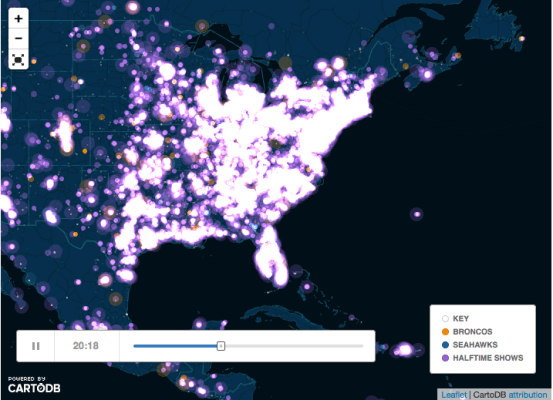 EXCLUSIVE: This Is How Twitter Talked About the Super Bowl
Next Up: Editor's Pick