Prince Harry Gets Asked How a 'Ginger' Like Him Landed Meghan Markle. He Nails the Response

When Prince Harry and his new fiancée Meghan Markle hit the streets of Nottingham, England, for their first event as an official royal couple on Friday, Harry – perhaps the world’s most famous redhead – got a slightly peculiar question.

Amid the well-wishers waving their Union Jack and American flags outside the National Justice Museum, came the query from a fellow flame-haired man in the crowd.

“How does it feel being a ginger with Meghan?” the man asked.

By the time of this cheeky question, Markle had already moved on, but luckily there’s video evidence for her and everyone else. The Daily Mail’s Rebecca English captured the ginger bond between the royal and the random man in the crowd.

The British royal and the American actor were in Nottingham to visit a youth project and raise awareness about HIV and AIDS – a cause that Harry’s mother Princess Diana long championed. The pair will tour Britain for the next six months ahead of the royal wedding in May. 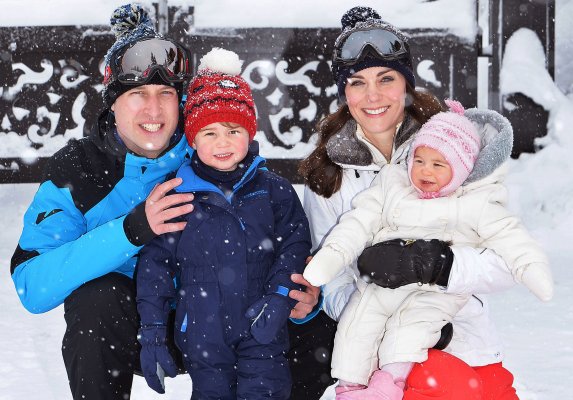 The One Surprising Gift Prince George Is Asking Santa For
Next Up: Editor's Pick