Walmart has removed a shirt bearing the words “Rope. Tree. Journalist. Some assembly required” from its website, following a complaint from a journalist advocacy group.

The shirt was listed on Walmart’s website through a third-party seller, Teespring, which allows people to post their own designs for sale.

“This item was sold by a third-party seller on our marketplace and clearly violates our policy,” a Walmart statement said, according to CBS News. “We removed it as soon as it was brought to our attention, and are conducting a thorough review of the seller’s assortment.” Walmart reportedly removed the shirt five hours after the complaint was made, according to the Radio Television Digital News Association (RTDNA), which made the complaint.

In their letter of complaint, the group said the shirts could “at the least… inflame the passions of those who either don’t like, or don’t understand, the news media. At worst, they openly encourage violence targeting journalists.”

“We are grateful for Walmart’s swift action,” said RTDNA Executive Director Dan Shelley, “but dismayed that it, and anyone else selling the shirt, would offer such an offensive and inflammatory product.”

He continued: “We live in an environment in which political and ideological discourse has deteriorated to the level where some find it appropriate to advocate violence targeting journalists merely for performing their Constitutionally-guaranteed duty to seek and report the truth.”

The shirt had previously been spotted at a campaign rally for Donald Trump in 2016.

According to the U.S. press freedom tracker, there have been 35 physical attacks on journalists so far in 2017, and journalists have had their equipment seized, stolen or damaged in 24 instances. 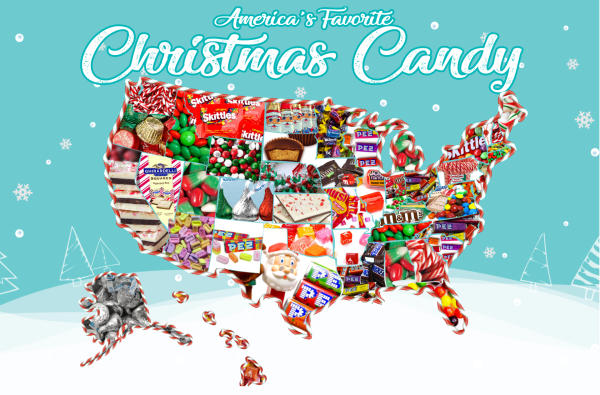 Find Out What the Most Popular Holiday Candy in Your State Is
Next Up: Editor's Pick