The latest version of the ballad has Sheeran sing the first verse and Beyoncé the second, before the two duet on the final chorus.

Perfect is the third recent Beyoncé collaboration in a spell that has also seen her feature in a September remix of J Balvin and Willy William’s “Mi Gente“, and with Eminem on Walk on Water ahead of the Detroit rapper’s upcoming ninth LP.

The lyrics of the remixed Perfect are much the same as those of the original number, whose video features Sheeran confessing his love at a ski resort and then playing with a kitten he and actress Zoey Deutch find in the snow.

Listen to the new version above. 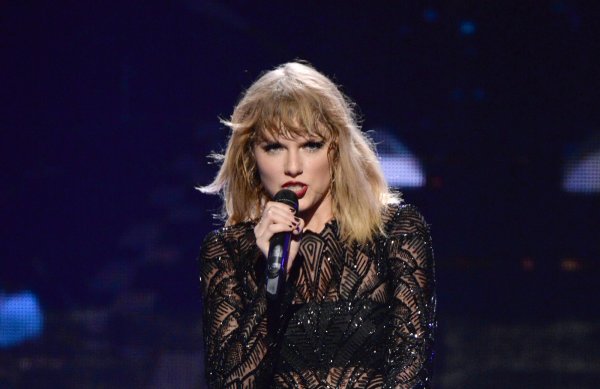 You Can Now Stream Taylor Swift's 'Reputation' Album
Next Up: Editor's Pick