The White House may be elaborately decorated for the holidays this time of year, but work orders reveal the presidential mansion is also infested with mice, cockroaches and ants.

The vermin came to light when NBC News4 Washington obtained hundreds of work requests stretching back two years. Maintenance staff members at the White House were asked to respond to reports of mice in both the White House Navy mess and in the Situation Room, according to NBC.

Some of the work orders were routine changes, such as former Press Secretary Sean Spicer asking for new furniture shortly after the inauguration, while others were more specific. The files show a request in late January, for example, to replace the toilet seat in the Oval Office. The request included instructions to replace the seat “after house please.”

Overall, there were a similar number of work orders submitted in 2017 under the Trump administration compared to 2016 under President Barack Obama, according to NBC.

“It’s an enormous job. GSA is assigned to manage that job,” former General Services Administration Inspector General Brian Miller, whose office formally monitored the agency’s performance, told the network. “GSA hires contractors and subcontractors for the [maintenance] work. Then the agency must watch over the contractors.”

Miller said many of the requests must be handled carefully due to the White House’s historic nature.

“They are old buildings,” Miller said. “Any of us who have old houses know old houses need a lot of work.” 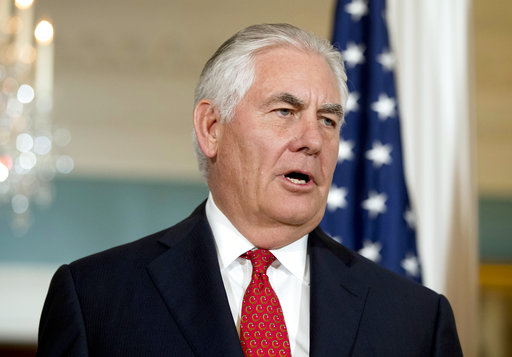