Nauert says Tillerson serves at the president’s pleasure and remains in his role until told otherwise. She says that Tillerson “brushed this off today” because he’s heard such stories before.

Nauert says Tillerson is “going about his business” and will travel to Europe on an official trip starting Monday. 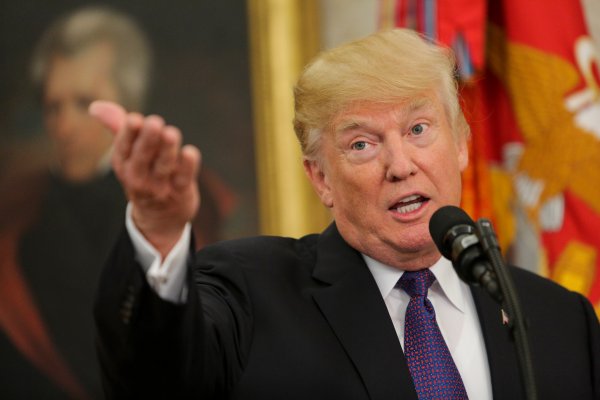 Trump Wrongly Claims He Won't Benefit From Tax Bill
Next Up: Editor's Pick