The front grille and bumper of a red Mazda 6 automobile, produced by Mazda Motor Corp., is reflected in the floor of the company's stand ahead of the opening day of the 84th Geneva International Motor Show in Geneva, March 3, 2014.
Chris Ratcliffe—Bloomberg/Getty Images
By Noah Rayman

Mazda told U.S. regulators that it was recalling 42,000 sedans with 2.5-liter engines from 2010 to 2012 because spiders that are attracted to the smell of gasoline weave webs that block an engine vent, Reuters reports.

It’s the second time in three years that spiders have forced a Mazda recall.

Mazda said in recall announced Friday that the spider invasions can cause cracks and fuel leaks that raise the risk of fire, but it is not aware of any fires because of the spiders. 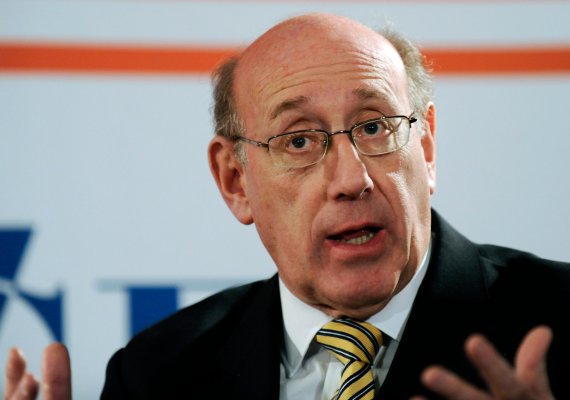