Why Your Odds of Getting a Heart Transplant Are So Low

On Dec. 3, 1967, a South African surgeon named Dr. Christiaan Barnard opened a man’s rib cage, took out his failing heart and replaced it with a healthy one from a brain-dead woman who had been hooked up to a ventilator. The procedure took eight hours and a team of 19 medical professionals–and when the donor heart began beating in its new body, the news ricocheted around the world. Barnard became a star overnight. “It captured people,” says Donald McRae, author of Every Second Counts, which chronicles the history of the first heart transplant. But all was not well behind the hospital doors.

Shortly after the landmark surgery, the patient, a 53-year-old grocer named Louis Washkansky, fell ill. Barnard assumed the man’s body was attacking the heart–a common reaction to organ transplants–so he administered an aggressive drug regimen to shut down his immune system.

But the doctor was mistaken. It turned out Washkansky had pneumonia, and because he was given an immune-suppressing cocktail, his body could not fight the infection. Washkansky died 18 days after his surgery.

Transplant success has come a long way since then. Today in the U.S., around 30,000 people receive vital organs each year, and about 1 in 10 of them get a heart. Still, more than 116,000 people currently await donor organs–all of which are in short supply. Twenty people die each day waiting for a vital organ. At the same time, more than half of all heart recipients go on to live more than 13 years, and survival rates are always ticking upward. That’s thanks to years of medical advancement, ever better antirejection drugs and the existence of a national system that matches patients to donors.

There’s more reason to be hopeful: animal organs and artificial hearts are helping to treat waitlist patients, while other new technologies can revive some hearts that had stopped beating for an extended time. These scientific advances may one day eliminate waitlists altogether. 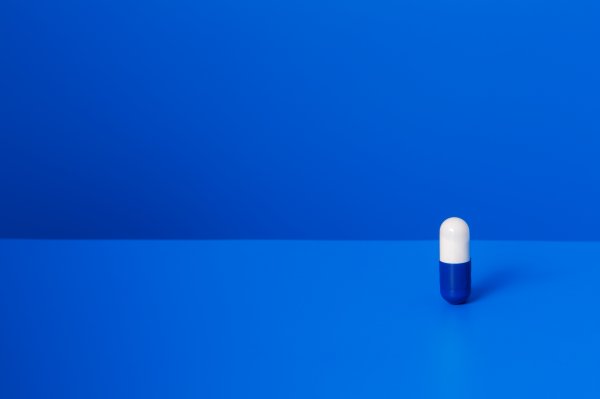 Fecal Transplant Pills Could Become a New Cutting-Edge Treatment for Infections
Next Up: Editor's Pick