(SAN FRANCISCO) — A German man has come forward as the former Twitter employee who shut down the account of U.S. President Donald Trump for 11 minutes this month on his last day of work at the social network.

The technology news website TechCrunch published an interview on Wednesday with Bahtiyar Duysak, whom it called a 20-something with Turkish roots who was born and raised in Germany. He was a temporary contract worker in San Francisco for Twitter, the website said.

Duysak, who had not previously been identified as the person behind the takedown, told TechCrunch that he considered Trump’s temporary silencing a “mistake” and never thought the account would get deactivated.

It was not a planned act, he said. Rather, he said, the chance to shutter the account fell into his lap near the end of his scheduled final shift, and he decided to take it.

“There are millions of people who would take actions against him if they had the possibility. In my case, it was just random,” Duysak said in a video of the interview posted online. He wore a gray sweater emblazoned with the American flag.

Twitter on Wednesday would not confirm whether Duysak was the ex-employee in question or answer other questions. Reuters could not immediately reach Duysak.

Duysak is a former volunteer security guard at a Muslim community center in California, BuzzFeed reported. Trump has been critical of Muslims, calling during the 2016 U.S. presidential campaign for a “total and complete shutdown” of Muslims entering the United States.

The takedown of Trump’s account on Nov. 2 sparked concerns among Twitter users over how much power employees have over sensitive accounts and whether abuse of their power could lead to international incidents.

Twitter said in a statement on Wednesday: “We have taken a number of steps to keep an incident like this from happening again.”

Duysak did not shed much light on the incident. Near the end of his last day at the San Francisco-based company, an alert came to him that someone had reported Trump’s account for an unspecified violation, he said.

Duysak put the wheels in motion to deactivate it, TechCrunch said, although the account did not go offline until hours later. Neither Duysak nor TechCrunch explained the delay.

“I didn’t hack anyone. I didn’t do anything which I wasn’t authorized to do,” he said. 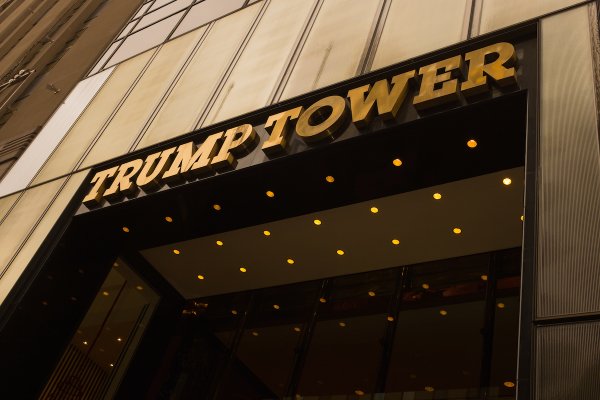 Trump Paid $1.4 Million Over Undocumented Workers
Next Up: Editor's Pick